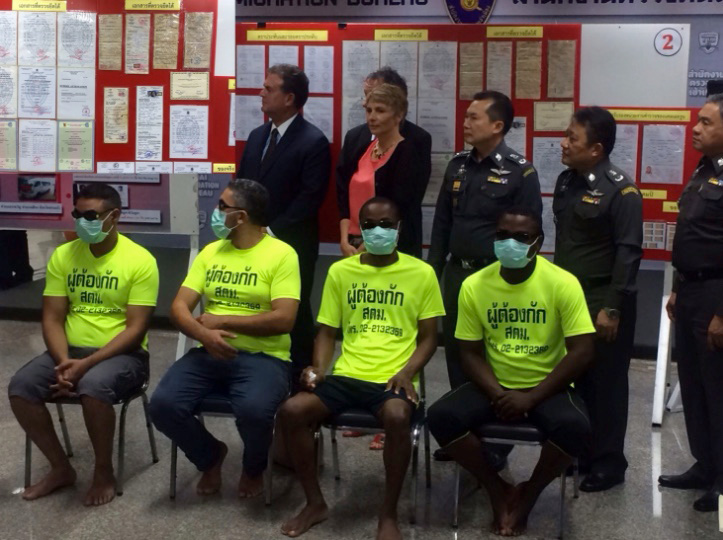 BANGKOK: — Immigration police have announced that more than 100,000 illegal foreigners have been rounded up in the nine months since October of last year. Most of those arrested for being in the kingdom illegally are from Laos, Myanmar and Cambodia.

March saw nearly 15,000 arrested but May was just over 8,000. Most were deported and blacklisted so that they will not be able to return even legally for some time.

Meanwhile in other immigration related news a gang of Cameroon nationals were rounded up with a pile of incriminating evidence. Silvanas Gabila Fonsam, Rose Oneke Bu and Esu Akboneke were caught with 48 fake stamps in Ramkhamhaeng Soi 180 on Tuesday, reported tnamcot. The stamps bore the insignia of the immigration police, the education department and universities. Police also found fake student papers, fake diplomas and educational transcripts. 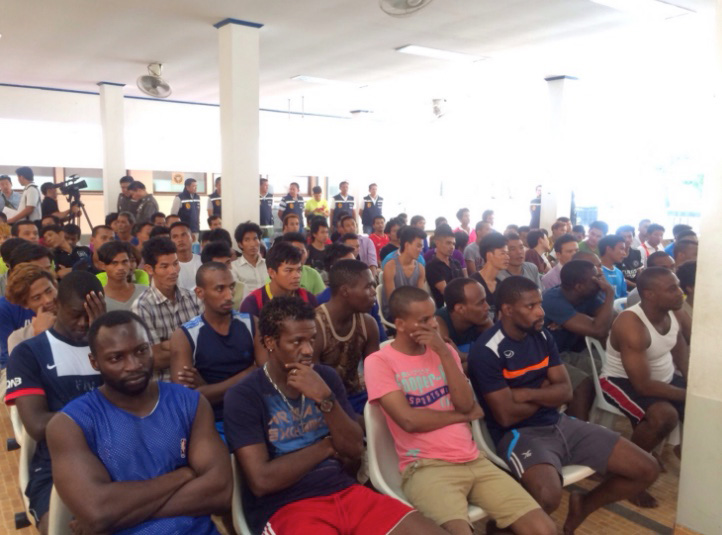 There was also evidence of irregular marriage certificates and criminal background check forms from the Cameroon as well as fake bank guarantee forms.

All the suspects had their right to stay rescinded and were handed over to the relevant authorities for further action.

Two men were also arrested for passport irregularities in Rayong. Nadour Hakim, an Algerian and Attiq Ur Rehman had their right to remain in Thailand removed and were processed for deportation.